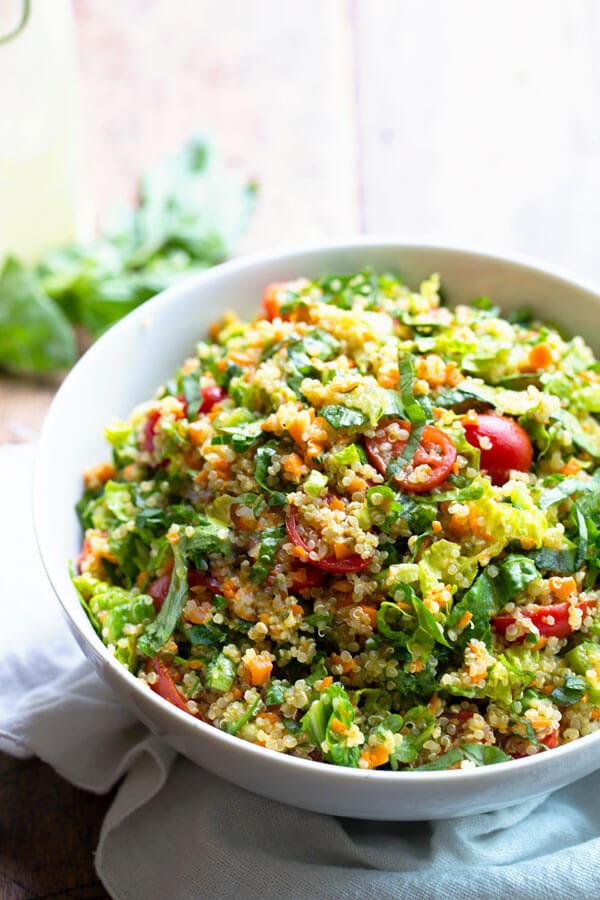 If you have been to a grocery store, restaurant, or have had a conversation with just about anyone in the past year, you have probably noticed the increased popularity in “gluten free” foods or diets. So what is this gluten that everyone is trying to avoid? Gluten is made up of two proteins (specifically glutenin and gliadin) that are found in wheat, barley, and rye. These proteins help bread to rise, as well as gives texture to gluten-containing foods. In individuals with Celiac’s disease, these proteins can cause autoimmune responses causing symptoms from anemia to migraines to inflammation of the gastrointestinal tract. Others have intolerances to gluten, which may also cause gastrointestinal issues. Some individuals choose to eliminate gluten from their diet as a personal choice.

When person decides to eliminate gluten from their diet – whether it is due to health conditions or a personal choice – there are options to continue to eat nutritiously. Many gluten-containing foods such as breads, cereals, and grains contain B-vitamins and fiber, thus it is important that a person who is not eating gluten to receive these nutrients from other sources. Other sources may be gluten free whole grains such as brown rice, quinoa, sorghum, or millet, as well as fruits and vegetables (which are always gluten free!) Some sneaky sources of gluten to watch out for are sauces such as soy sauce, and foods that may cross-contaminated by gluten such as oats. For those who are not choosing a gluten-free lifestyle, make sure to choose whole grains over white or processed grains, and to always eat plenty of fruits and vegetables.

Be on the look out for gluten free options when grocery shopping and dining out!

Directions: Combine dressing ingredients in one small bowl and store in refrigerator until use. Cook quinoa according to directions on box and chill. Prepare vegetables and choice herbs, and then mix into chilled quinoa. Combine with dressing and serve. 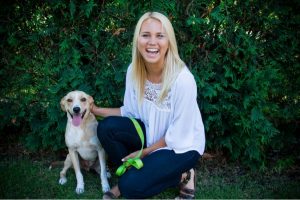 Karen Chaska is a Graduate Student and Dietetic Intern with the University of North Florida. She will graduate with her Masters in Nutrition and Dietetics this coming December. Although she is originally from Minnesota, she completed her undergraduate degree in Dietetics at Florida State University. She has completed internship rotations in food service, clinical nutrition, and community nutrition prior to her specialty rotation in wellness.

Olivia Gold is a NCCAOM Board Certified Acupuncture Physician and Diplomate of Oriental Medicine. Olivia studied Psychology and Social Sciences at the Florida State University. After graduating in 2012, she went on to study Traditional Chinese Medicine in South Florida and received a Bachelor’s Degree in Health Science and a Master’s Degree in Oriental Medicine.

​It was in the search of solutions for her own medical concerns that led to her discovery of Traditional Chinese Medicine at the age of seventeen.  Olivia specializes in Pain Treatment, Women’s Health, and Fertility.  She believes patient-focused care and a relaxing environment are vital to a successful healing process. Olivia strives to improve not only the physical, but also the emotional and psychological well-being of her patients. She is an advocate of self-care, and truly enjoys witnessing her patients discover how good their bodies are designed to feel!

Olivia was born and raised in Fort Lauderdale and moved to Ponte Vedra Beach in early 2019. Olivia studied dance from the age of 5 until 18. She spent much of her childhood in a dance studio  helping with everything from office management (with her mother) to dance teacher training at the age of 10. She was a member of the Perpetual Motion Dance Company from age 8 until 15, and one of the founding members of the St. Thomas Aquinas Dance Company and Fine Arts program in High School.

Olivia discovered her love for Pilates and Yoga in her early teen years and has been practicing as much as she can ever since! Olivia’s curious and observant nature attracted her to study the mind and body in many ways. She learned at a young age that the body is a powerful instrument. She applies her experience and knowledge of the body and mind to facilitate healing on all levels-body, mind, and spirit.

Welcome to Body Balance Institute and congratulations on taking the first step towards a healthier you! Whether you are looking to do privates, semi-privates or group classes, please take a moment to review the information below. We look forward to meeting you!

1. Create a MINDBODY account
The first step is to create your personal MINDBODY login. An online account will allow you to view your schedule, make payments, sign-up for classes, update contact information, review your history and so much more!

3. Complete our Client Intake Form
For your convenience, please print and complete the Client Intake form prior to your first session. If you don’t have access to a printer you may complete one out at the studio; please arrive at least 15 minutes early.

We encourage all of our new students to establish a strong foundation prior to moving into duets or group classes. Once you have completed your Initial Consultation, we recommend taking a minimum of 3 additional private sessions. The personal attention provided during private sessions is extremely valuable and we understand that. That is why we designed an “Introductory Package” specifically for new clients at a special rate! These sessions will help you become more familiar with our instructors, teaching styles, basic exercise, cueing, the equipment and your body. After your 3rd session, we may recommend additional private appointments or will suggest some classes that may be beneficial for you.

Classes fill quickly… please add yourself to the waitlist, it does clear and you will receive a notification as soon as you are added to the class!